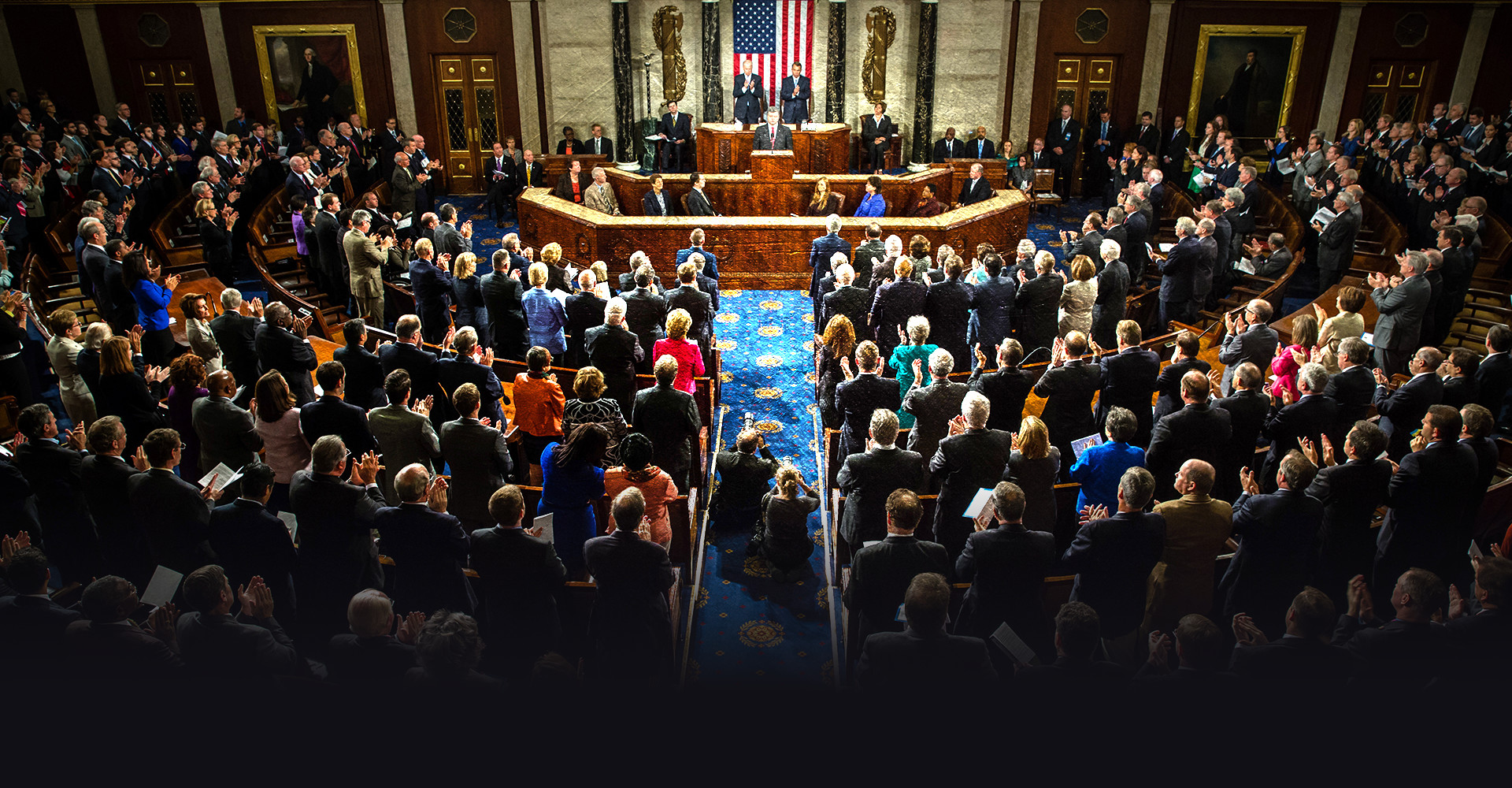 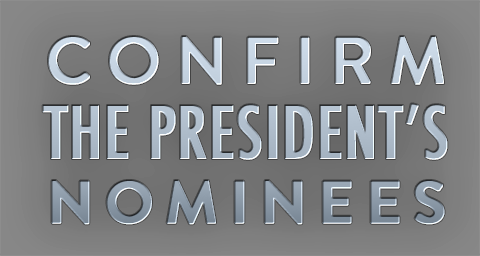 Sign the petition to urge the Senate to update its antiquated debate rules, which liberals have abused to obstruct the confirmation of President Trump's judicial nominees.

The United States Senate has a well-deserved reputation for being "the world's greatest deliberative body." For centuries, it has served our nation well as a place where our leaders can and do debate the great issues of our time.

We know that one of the things that makes the U.S. Senate different from every other legislative body on the planet is the right to unlimited amendment, and the matching right to unlimited debate. We recognize how both rights have been used over the centuries to protect minority rights, and we are reluctant to urge change.

But we must. In recent years, the rules of the Senate have been used not to better inform debate, or more constructively to fashion legislation, but instead merely to obstruct a legislative agenda opposed by the minority. We are frustrated at seeing interminable delays over the confirmation of the president's nominees to the federal judiciary, for instance, and we understand demands from some that you change the rules to eliminate the filibuster entirely.

Instead of eliminating the filibuster entirely, we believe you could modify the rules and traditions of the Senate instead.

Senator James Lankford, your colleague from Oklahoma, has suggested that the rules be modified to allow for no more than eight hours of debate on presidential nominees. That seems fair, and reasonable. After all, what matters in the exercise of advice and consent, ultimately, is not the debate, but the vote.

We urge you to enact this simple reform as soon as possible, so that the Senate can return to its rightful role as a place of great debate, rather than its current existence as the place where legislation and nominations go to die.

Thank you for signing the petition.  Please consider a generous contribution to help us to continue to hold Congress accountable for the promises they have made when we elected them.

Petitions are most effective when everyone gets on board. Help get the message out by sharing on Facebook and Twitter. Or send an email to your friends who may want to help change our government for the better.